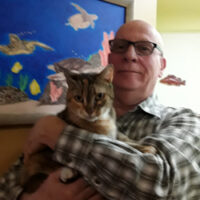 Ashley Humphrey (Ash) is an SARA Animal Reiki Practitioner based in Nanaimo, British Columbia, Canada. Ash volunteers at the Nanaimo branch of the Society for the Prevention of Cruelty to Animals (SPCA). The SPCA is a non-profit Society and the Nanaimo Branch is a member of SARA with seven active Practitioners. Ash’s contribution to rescued animals at the SPCA is by offering Reiki to them and by being a member of the Fund-Raising Committee for the Nanaimo Branch. Ash travelled all over the world during his working career and vacations. One of his favorite places is the Canadian Arctic where he spent many years working on ice breaking ships. He had the privilege of seeing many Polar Bears in their natural habitat. Home for Ash is Nanaimo on Beautiful Vancouver Island in British Columbia, Canada. He is blessed to share his life with his wonderful wife Trellis. 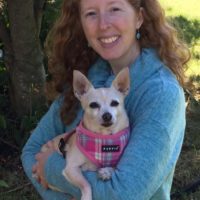 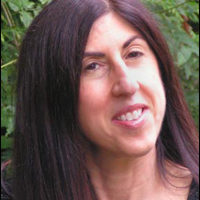 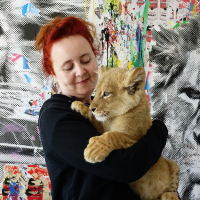 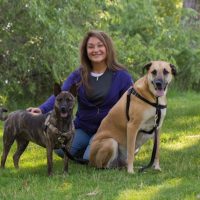