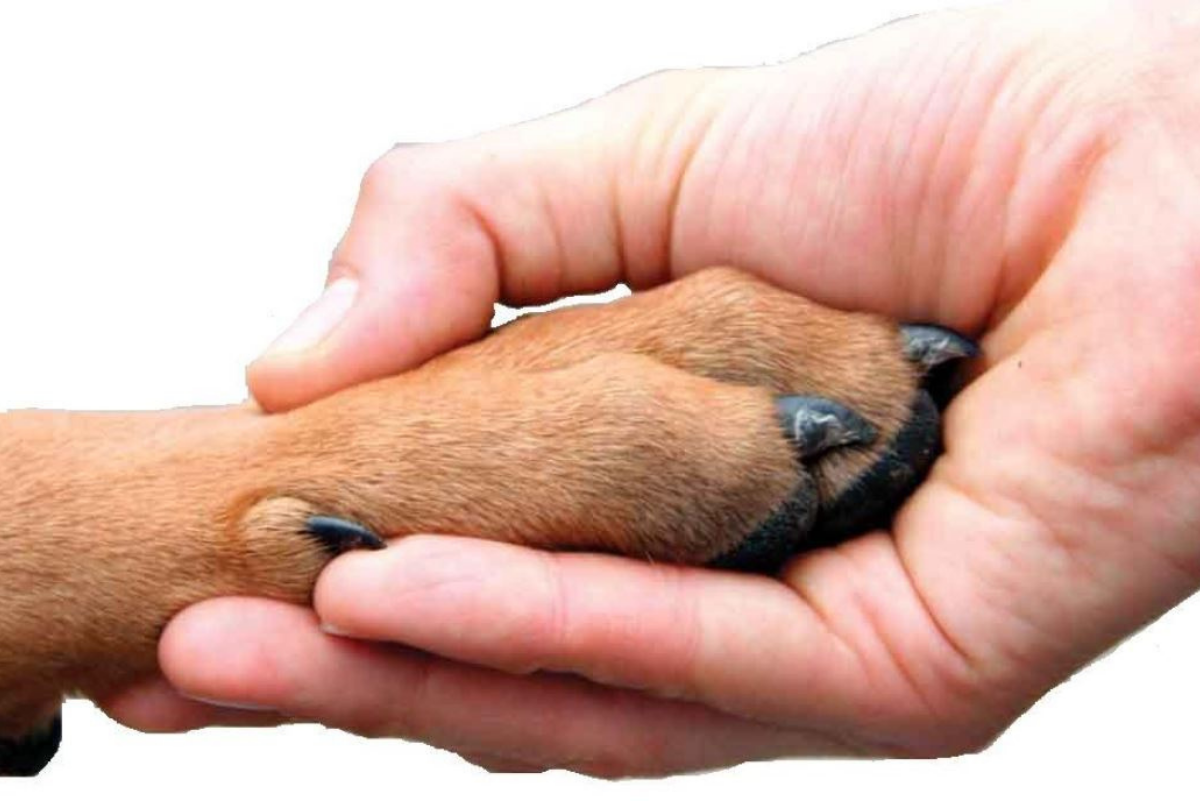 It was our final Reiki meditation of the day and a storm was brewing. Gretchen and I settled in, offering Reiki to both her dogs. Bindi wandered around a bit, stopped, and offered Gretchen her front paw. It was beautiful to see Bindi stand there with her paw in Gretchen’s hand…so beautiful I could not interrupt the moment to snap a picture though I wanted to. The love between them radiated. Bindi sat back and put both paws in Gretchen’s hands. Gretchen sat teary eyed, holding her best friend’s paws.

Bindi wandered around the room some more then came to me and offered her paw. I held her paw in my hand and felt Bindi’s gratitude and beautiful spirit. I thanked Bindi for trusting us and sharing the Reiki space with us.

Bindi then laid down in front of Gretchen. Gretchen sat quietly, finally touching Bindi’s side. Bindi was totally relaxed, despite her usual storm anxiety and the booming thunder. She basked in the Reiki space as Gretchen and I sat in awe of her and the space she held for us.

While this may seem like an ordinary Reiki response from dogs, it is so much more.

You see, Bindi is a rescued Carolina Dog. She was found on the roadside, a young mama who had recently had puppies. It is thought she was a puppy mill mama. She came to Gretchen’s as Gretchen’s mother was transitioning. Despite the strong bond that developed between Bindi and Gretchen, Bindi was afraid to let anyone, even Gretchen, touch her front paws.

But, during our one-on-one Reiki Level I/Animal Reiki class, Bindi allowed her paws to be touched for the first time since her rescue. Because we held the Reiki Space for Bindi without expectations or judgement, Bindi found the trust and courage she needed to offer her paws to be touched. So much is possible if we just let go and hold space for those who need it.